In November 1918, The Association of Danish Agricultural Machinery Dealers was founded, and this 100-year anniversary has of course been celebrated this year.
16 November 2018, the largest number of members for many years assembled at the beautiful Hotel Koldingfjord for the annual meeting. Chairman Jens-Aage Jensen made his annual report and showed a special video of the activities in Denmark during the last year and throwbacks to the early days of The Association of Danish Agricultural Machinery Dealers (Dansk Maskinhandlerforening (DM)).

The two honorary members Asger Andersen and Hans Holm were celebrated for their huge efforts for the association during many years. Yding Smedie og Maskiner was named the best apprentice ship place in 2018 for their efforts to take in apprentices - and for starting a dialog with their local school and parents in the local area to promote the education possibilities in this industry. In addition, Ronni Larsen was honoured for being the best ambassador for our education with his participation and Medallion of Excellence at this year’s EuroSkills in Budapest.

After the annual meeting, the 100-year anniversary was celebrated with a gala dinner and dancing for 170 members and special guests from the industry. 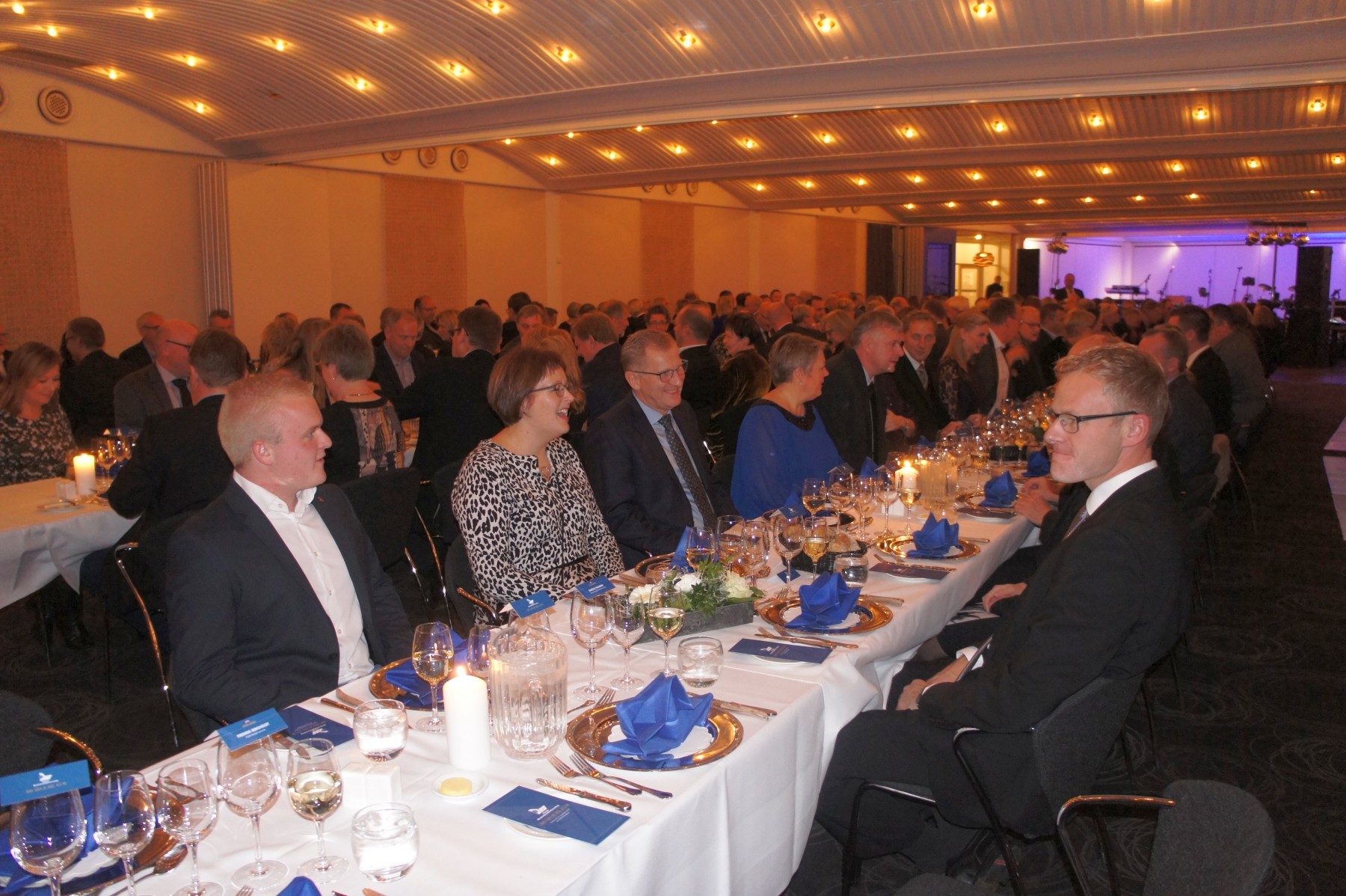 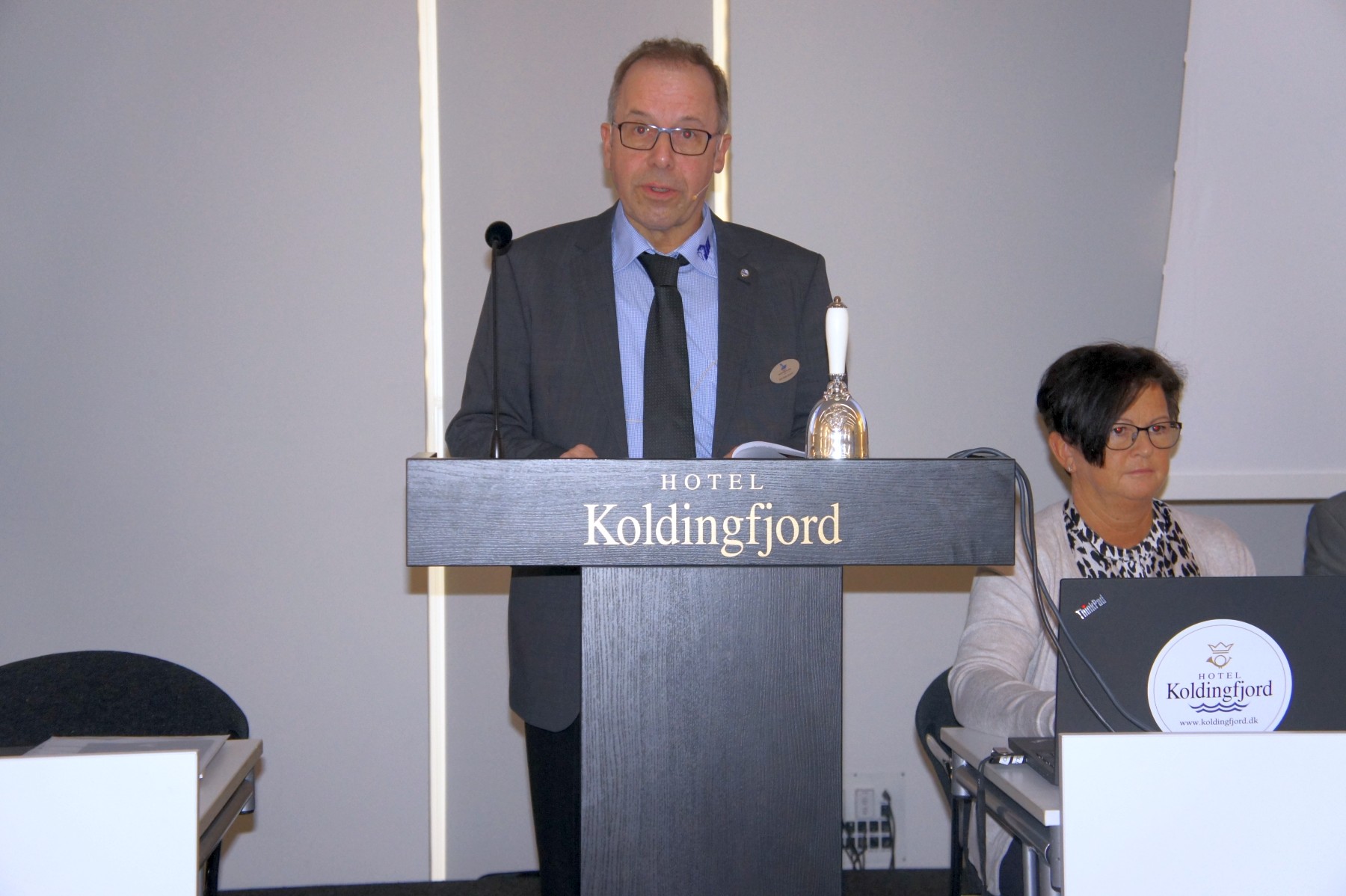 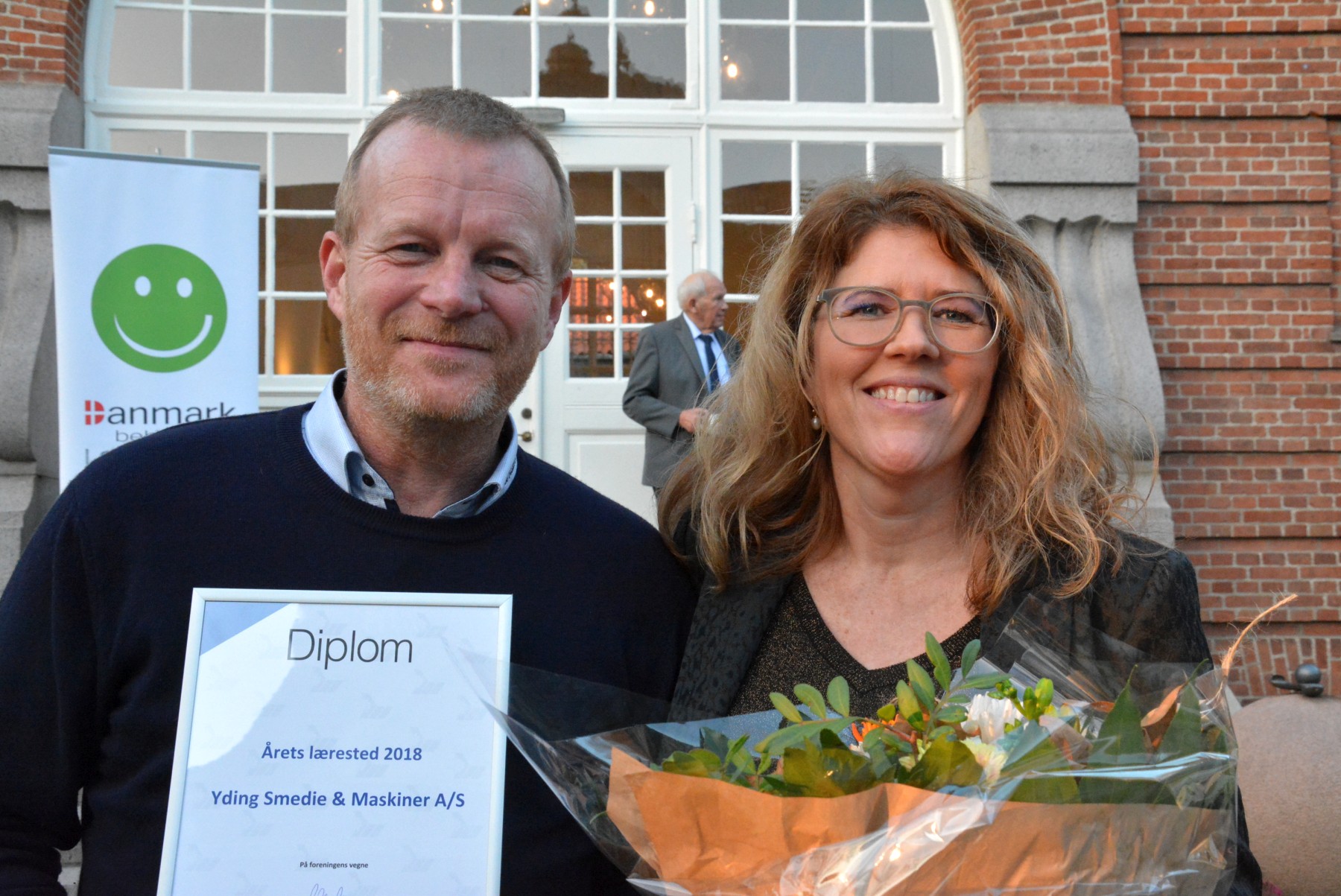 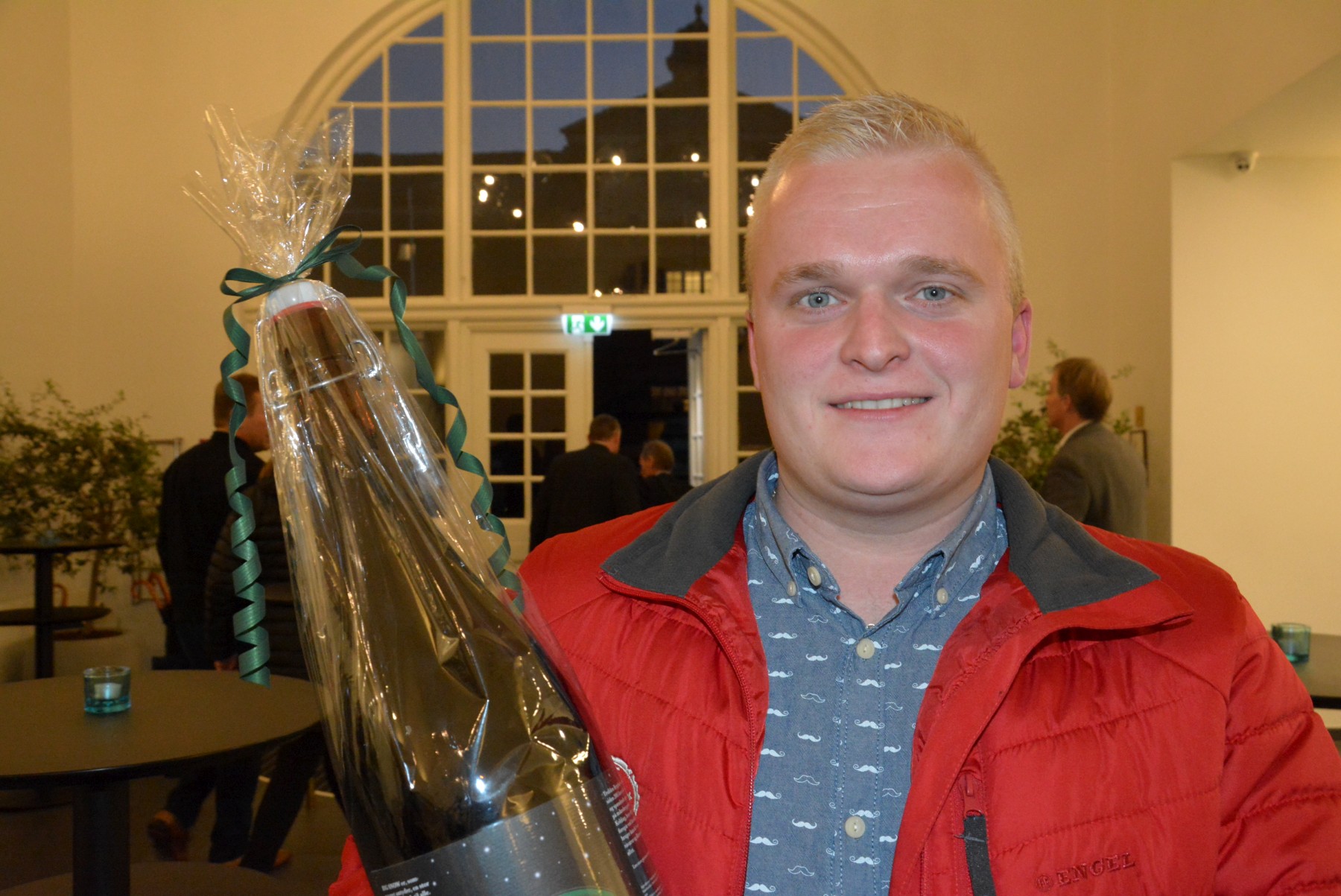