The 66th annual CLIMMAR Congress that took place in Thun, Switzerland recently, attracted delegates from 15 member nations.
From 24 to 27 October, CLIMMAR’s members as well as several guest speakers and members of the international press, gathered for the organisation’s 66th annual congress. Together, they discussed about the future of the organisation and about a joint statement on the upcoming CAP 2021-2027. This edition took place in Thun, Switzerland and was organised by Swiss CLIMMAR member Agrotec Suisse.

Joint statement on CAP
One of the most important topics on the agenda was to further align and determine CLIMMAR’s future agenda and its mission to become and remain a respected European lobby partner and an active contributor to the interest of European agriculture and garden machinery dealers and distributors. As an immediate outcome of the discussions with the partnering organisations CEMA, CEETTAR and COPA COGECA, a joint statement on the future Common Agricultural Policy, CAP 2021-2027 was developed and issued.

The public presentations of the congress can be found here. 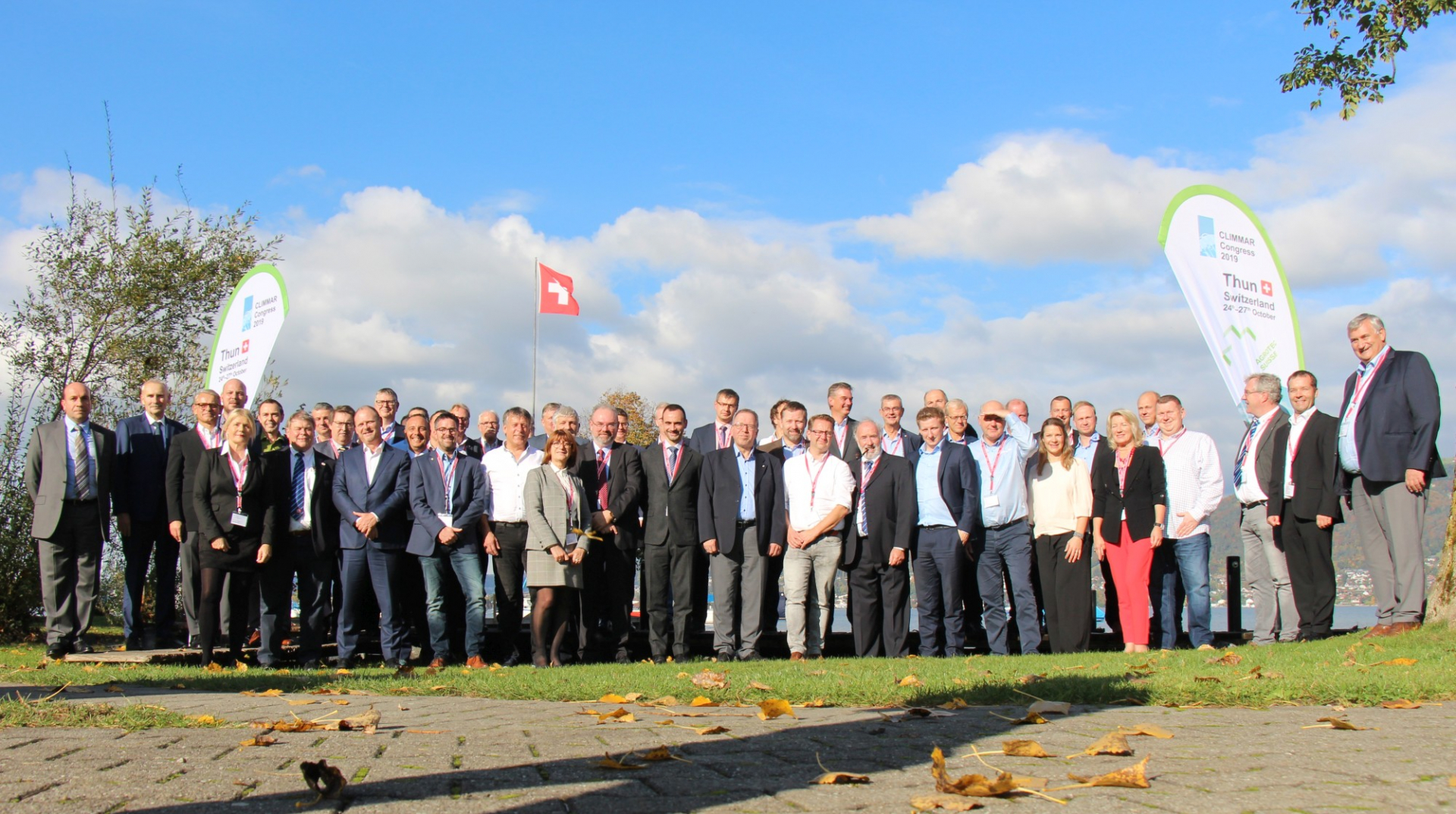