The Counsil of Members of Fedecom, the Dutch branch association for manufacturers, distributors and dealers in the Agricultural Machinery and Equipment sector, unanimously appointed Mr. Erwin Ros (48) as their new President. Mr. Ros has extensive experience in the mechanisation industry, with manufacturing as well as with trade, import and distribution. Currently he is the Managing Director of Kamps de Wild Holding, the importer of amongst others Amazone and Claas in The Netherlands and a subsidiary of Royal Reesink N.V. In recent years he operated in various marketing, sales and management positions within Kamps de Wild.
Mr. Ros succeeds Mr. Erik Hogervorst who was elected President of the European dealer organisation CLIMMAR recently. Mr. Ros was nominated by the Fedecom board because of his thorough knowledge and understanding of the industry and his extensive managerial experience, also as a Counsil Member of Fedecom and its predecessor. Additionally, he has experience with all three sections united in Fedecom: manufacturers, importers and dealers. Mr. Ros refers to the appointment of President as an interesting challenge: “Fedecom (a merger of former Federatie Agrotechniek and former Centraal Orgaan Mechanisatiebedrijven) was initiated one and a half year ago and the route is set. I’m particularly committed to increase member participation and to increase the added value of training and education, market information and statistics and certification and safety approval. But most of all, I want to be the President of all Fedecom members: manufacturers, importers as well as dealers. I consider this to be a common challenge of the Counsil of Members of Fedecom and the boards of the five departments: agro technology, dairy farming, landscaping and horticulture, as well as for the industry and internal transport.”

The formal transfer of the Presidency took place at the Fedecom Annual Meeting of November 20th.

Fedecom is the Dutch branch association for companies that are active in technology for agriculture, dairy farming, landscaping and horticulture, as well as for the industry and internal transport. Fedecom safeguards the interests of manufacturers, importers and agricultural mechanisation businesses in the Netherlands. In total, Fedecom has nearly a thousand associated members. 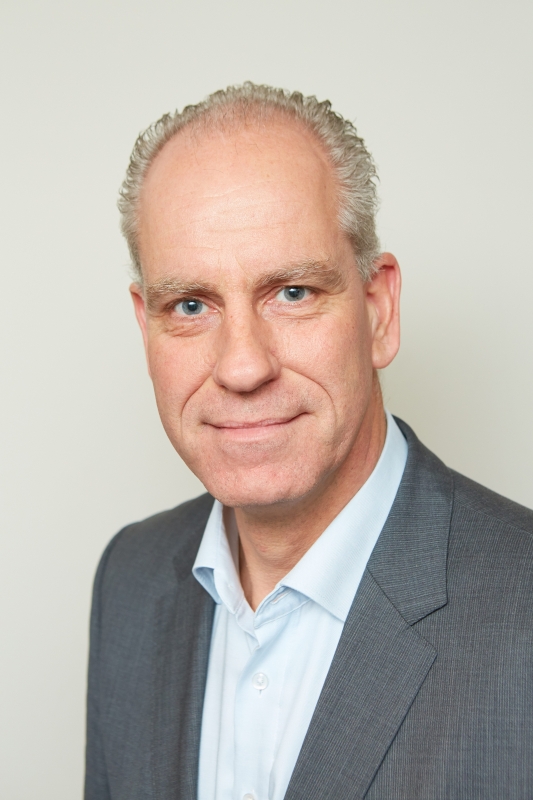