The French city of Lille staged the 2014 Euro Skills event in October, where young professionals from 25 European countries demonstrated their skills in front of an audience of almost 90,000 visitors.
The 450 young workers compete before the public in the skills of their various trades, promoting vocational education and providing positive career role models for school-aged youngsters. Euro Skills is centred on the performance of hundreds of European talents, selected through skills competitions in their own countries. The best of the best young (under 25 years old) European professionals showcase their talents here. It is promoted as a total experience and an inspiration for all young workers. During the Euro Skills competition the member states, international industry partners, governmental agencies and educational institutions come together to encourage world class standards of skills and competences in Europe. The manufacturing and engineering technology category covers all the skilled areas that are related to industrial development and creation. This includes everything from the design, creation, making and maintaining of anything involving electronics and machines.
This year’s Euro Skills event included a section on agricultural machinery sponsored by the French dealer organisation SEDIMA and the European dealer organisation CLIMMAR. One technician under the age of 25 from seven countries, France, Germany, Austria, Denmark, Latvia, Germany, Switzerland and the Netherlands was
accompanied by an ‘expert’ from their respective organisations. Tasks were set and judged by a panel covering a wide range of equipment including big balers, tractors, telehandlers and a variety of related equipment.

The German and Dutch candidates ended equaly and both rewarded a golden medal! It has been a great succes and a perfect promotional podium for the trade of Agricultral Machinery and Equipement Mechanic. Hopefully other Climmar member countries will join the next EuroSkills event which will be held in Gothenburg, Sweden, from 30 November to 4 December 2016. 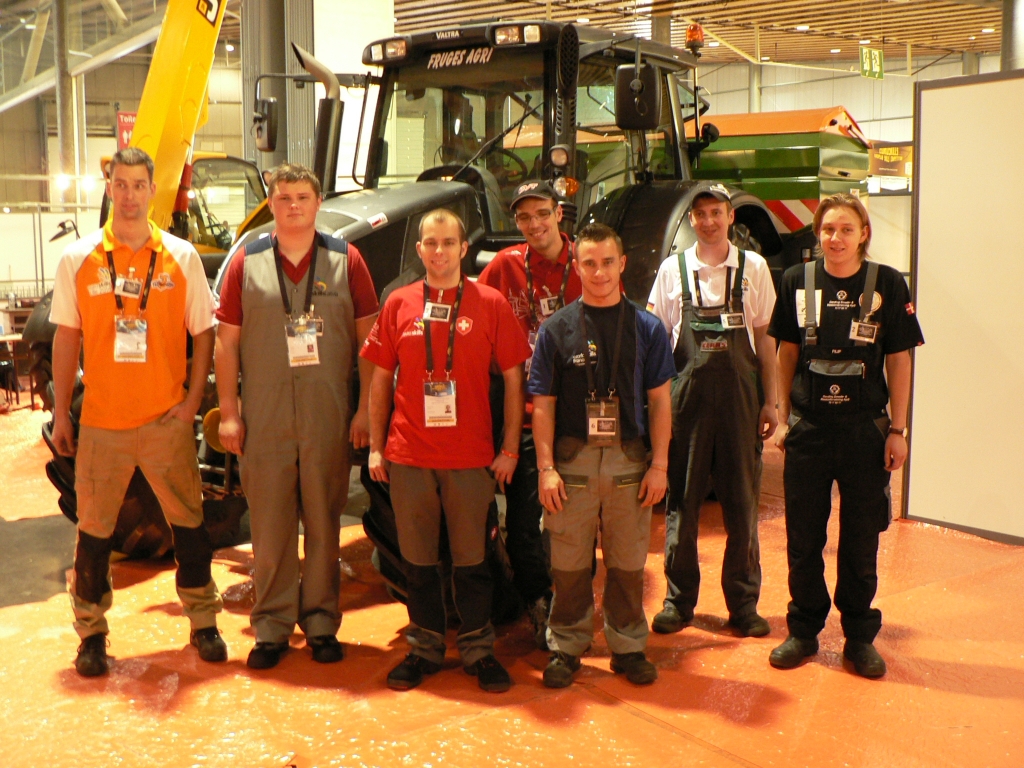