During the 66th CLIMMAR Congress in Thun, Roberto Rinaldin (Italy) was elected as Vice President of CLIMMAR. He succeeds Joost Merckx (Belgium).
Rinaldin (47) was elected as the successor of Merckx by the CLIMMAR members at the 66th annual Congress, organised by Swiss CLIMMAR member Agrotec Suisse from October 24-27 in Thun, Switzerland. He is an entrepreneur from the North-East of Italy and also President of Italian member organisation of CLIMMAR, UNACMA. He owns two dealerships, one in Treviso and one in Udine. The Treviso location includes dealerships of amongst others Antonio Carraro, Landini en Berti, and the Udine location includes dealerships of amongst others Landini, McCormick, Amazone and Krone. Annual turnover of both companies combined amounts to €12 to €14 million per year.

“I accepted the nomination for Vice President of CLIMMAR because I believe in the principal that sharing knowledge will make you stronger. And we need a strong European voice for our sector. One of my main goals as a Vice President, is to create the foundation for an office and lobby for agricultural machinery on a European level. Another goal I have, is to establish a dialogue as well as good relationships with our suppliers, the manufacturers.”

Looking back to nine years of Vice Presidency, Joost Merckx (61) likes to pinpoint two milestones reached. “The first was reached at the CLIMMAR Congress in Kolding, Denmark in 2012. Prior to that, a large tractor manufacturer revealed plans for its dealer of the future strategy. For me, that truly served as a crucial turning point, even the rebirth of the organisation if I may say so, as all CLIMMAR representatives stood up to unite and to express the words “We as dealers will determine ourselves who and what the dealer of the future is in relation to future customer demands”. We basically (re)claimed the ownership of the ag and garden machinery distribution in our countries and decided it was due time to take matters into our own hands (again).

Another milestone is of a more recent date and concerns the discussion and lobby on freely available and accessible Repair and Maintenance Information, RMI. In contradiction to the idea many dealers and distributors have, RMI is not only important for independent dealers. It is equally important for official dealers like myself. The regulation prevents manufacturers from continuously raising their prices, entrance barriers basically, for diagnostics equipment and software. It enhances competition. Last but not least, I look back to a great period in which I was able to expand my network and my business.” 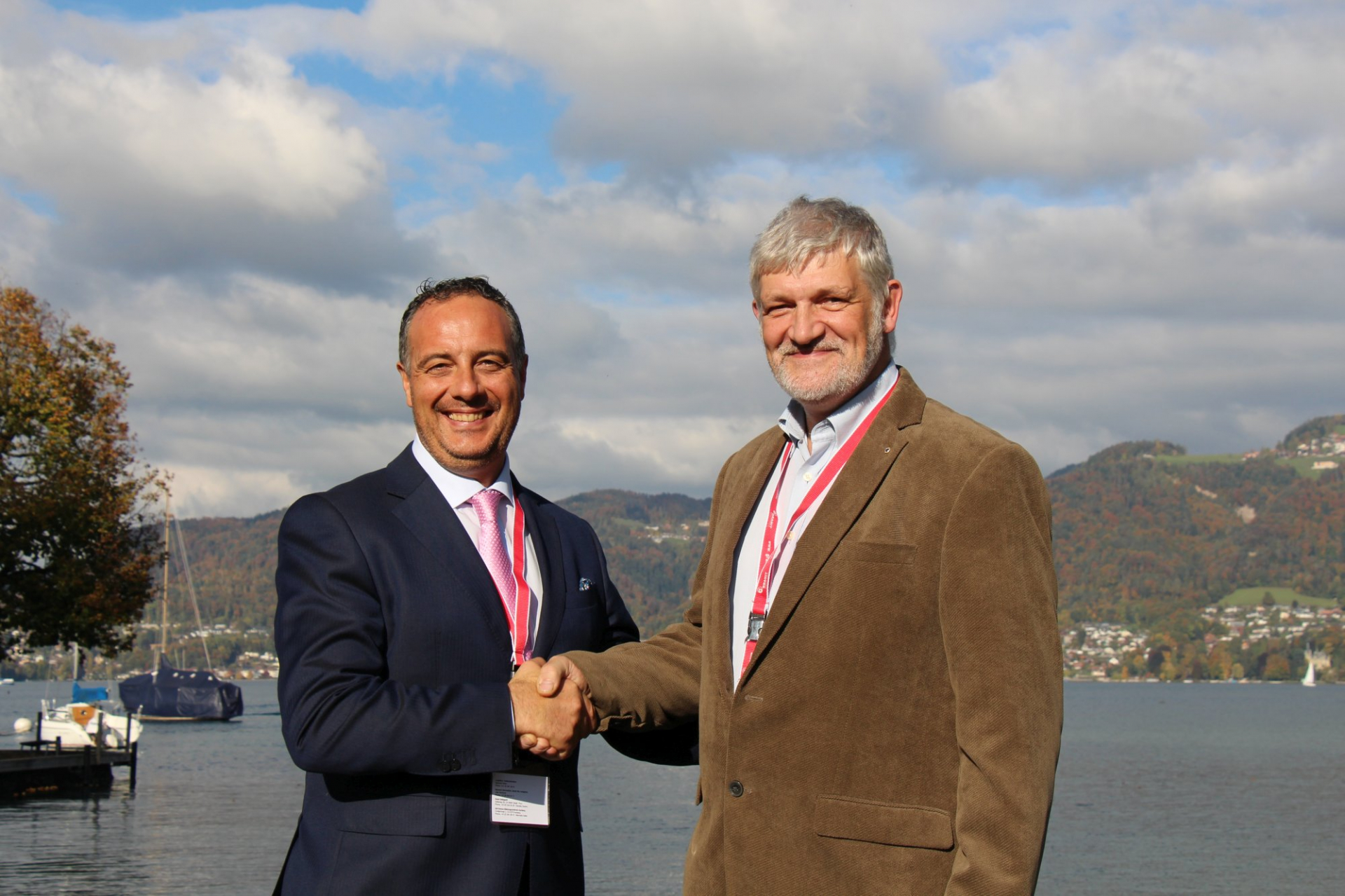