After around two years of construction, the new training centre extension in Aarberg will be officially opened on 22 and 23 June 2018.
The new centre of excellence will not only provide training for blacksmiths and mechanics involved in agricultural and construction machinery or power tools, but it will now also serve as an advanced training hub for metalworkers from all over Switzerland. Overall, CHF 11.4 million have been invested in this extension project. The opening of the new facility also coincides with the training centre's 50th anniversary.

The need for specialists in metalworking and agricultural engineering has steadily risen over the past few years. With this in mind, the training centre in Aarberg is expanding its facilities to offer a contemporary, demand-oriented infrastructure that can accommodate around 4,700 course participants a year. Paul Andrist, who manages the training centre, is full of enthusiasm: "We are delighted to have access to the new facility. Our ultimate aim is to be able to train up the next generation of highly qualified specialists, and thanks to the ultra-modern infrastructure available in the new training centre we can achieve this."

The main building houses the welding shop, seminar rooms, offices and storage spaces. The equally new annexe, with its practical infrastructure, is dedicated to the two training units with the highest noise emissions and is also home to a new engine test bench. The extension is designed for flexible use, so all the welding workstations, for example, can be swiftly dismantled to make room for other training sessions. The new centre will also run training courses on behalf of third parties and external organisations are welcome to hire the facilities for their own purposes.

Opening ceremony and exhibition
The training centre extension will be officially opened on 22 and 23 June 2018. During these two days, the centre will be open to the public. Visitors can come and see an exhibition celebrating the 50th anniversary of the Aarberg training centre, as well as enjoying the refreshments on offer, witnessing the European Blacksmithing Championship and going on a tour of the new facility.

Foundation followed by rapid growth
Like so many innovative developments, the 50-year history of the Aarberg training centre began with a problem: the farriery school in Bern was closed down. In response to this, the blacksmiths' association decided to set up its own training centre, which was opened in Aarberg in 1968. It did not take long for the training centre to reach the limits of its capacity, so the building at Aareweg 19 was extended in 1983. In 2002, the developers finally took a big step and ventured into the Chräjeninsel, the neighbouring street, thus doubling the training centre's capacity. The entire administration department was also eventually moved here. A short while later, two more extensions were added to the training facility - one in 2008 and one in 2012. Now AM Suisse is opening a third extension as the training centre marks its 50th anniversary.

Programme for the opening of the Aarberg training centre 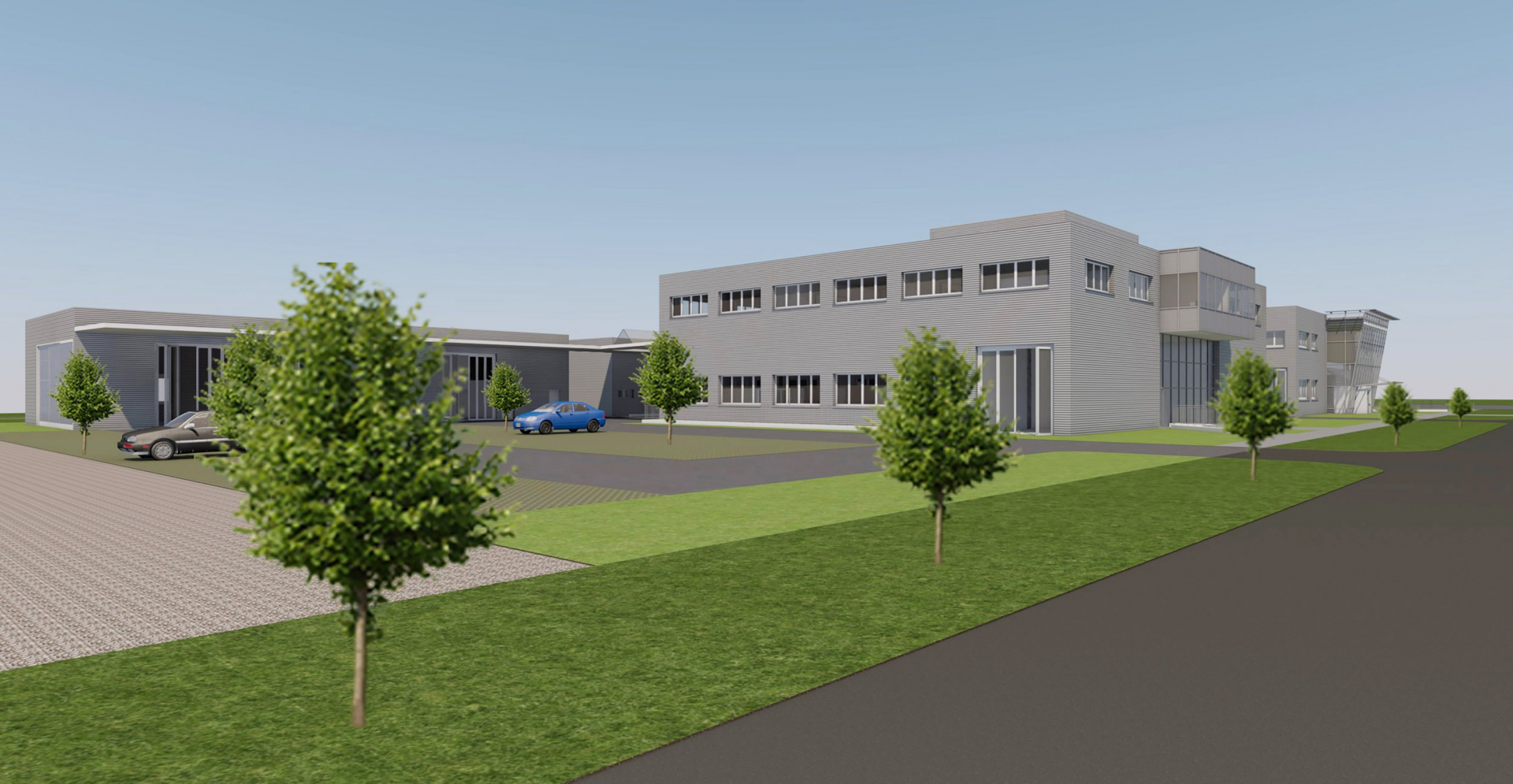 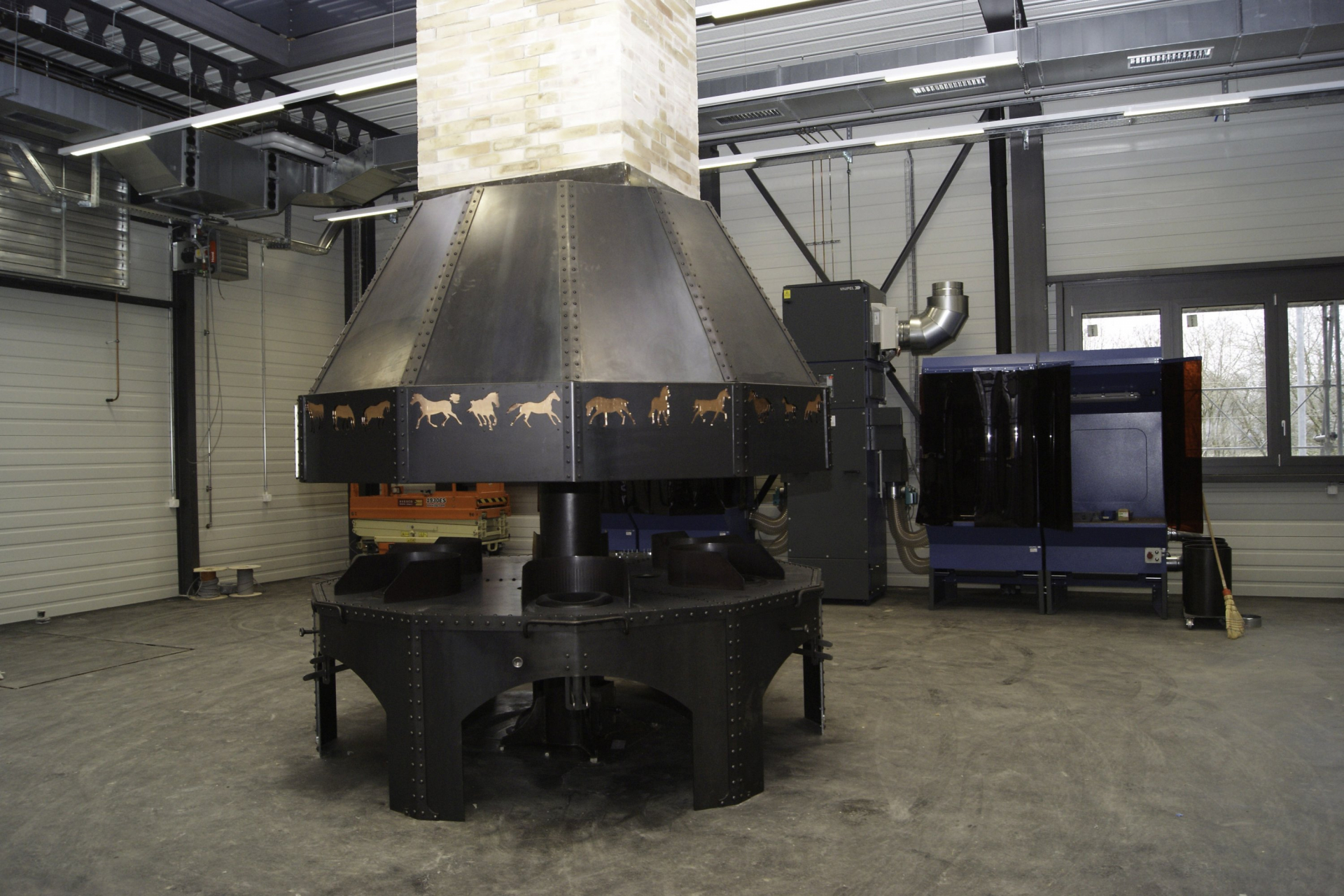